This episode revolves around Poom Poom, Manaka, and Paisely Park. More and more people are getting red balloons, making Nagi go to the park to see what’s causing it. There are children versions there of everyone that had recieved a balloon. However, Boogiepop (not the phantom) arrives on the scene and causes Manaka to fall from the Ferris Wheel. All the lights in the park go out, and Manaka appears to have aged quite a bit. Apparantly, her powers made her age, and now that she used them like crazy, she aged greatly. All the phantom children dissapear, along with Poom Poom, leaving Manaka with Boogiepop. 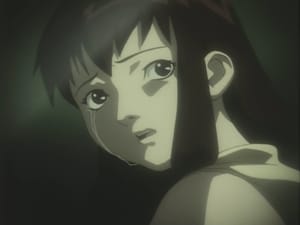 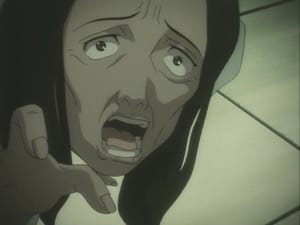 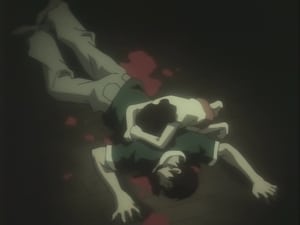 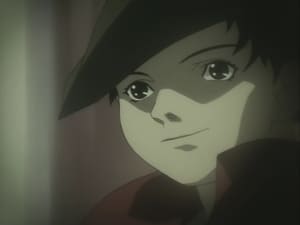