Under The Gravity's Rainbow

This episode revolves around Manaka. It explains about her past, her mother, her grandmother, and her ability. After the flashbacks are done, Manaka starts to run from Boogiepop when Boogiepop Phantom interveins and tries to kill her. Boogipop frees her, stating that she hasn’t enough power to cause a threat to this world, and Manaka runs off to the house of mirrors. Boogiepop finally meets Boogiepop Phantom. Manaka tells herself that she will not die; rather, she will become light. And so she does. A great light composed of the golden butterfiles engulfs the land, causing time to skip. People start to see phantoms of themselves, events of the past long forgotten. Manaka makes one last visit, to her mother in the hospital. Since Manaka was born, her mother had lost her short term memory, and could not remember anything for a long time. She even forgot that she had a daughter. However, Manaka arrived as light, and restored her memory using the butterflies. For just a moment 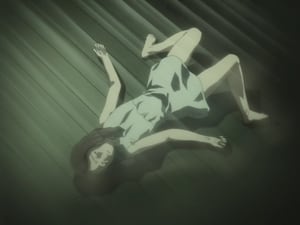 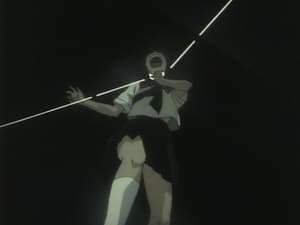 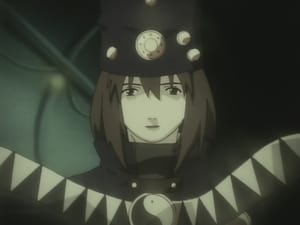 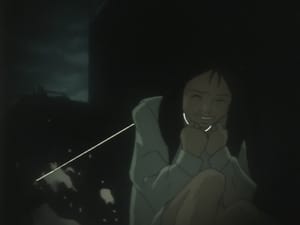 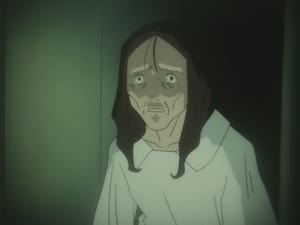 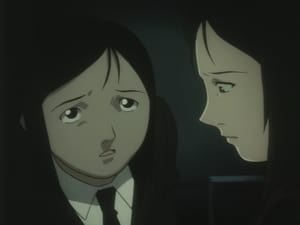 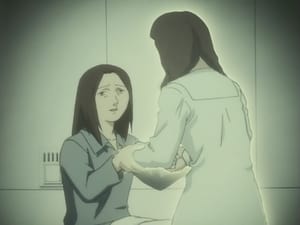 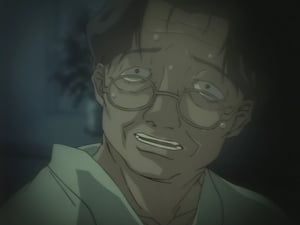 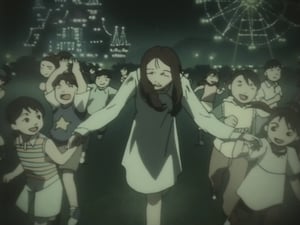 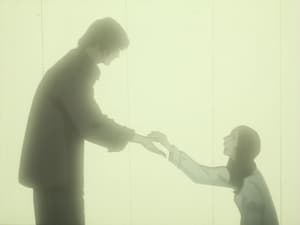