Light in the Darkness

This episode is told from Hisashi Jonouchi. He is running from someone…rather, something. He sees a strange bug in the alley way and eats it. He flashesback to when he first started seeing the bugs. They were spiders, over people’s hearts. Only he could see them. Once he removed the spider, that person forgot about what made them sorrowful. However, Jonouchi grew an addiction for the spiders and started to crave for more and more. The episode ends with Jonouchi having an encounter with Boogiepop Phantom, where he is ‘taken’. 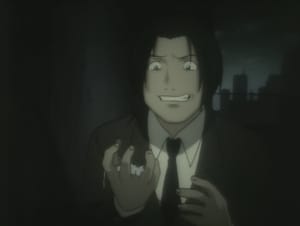 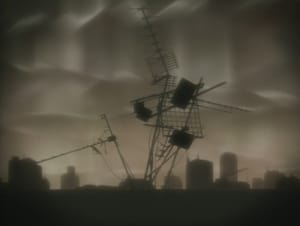 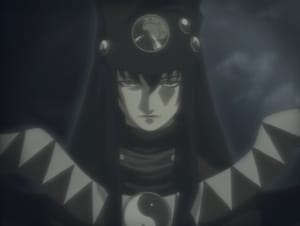 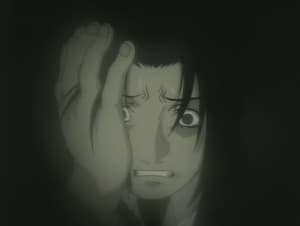 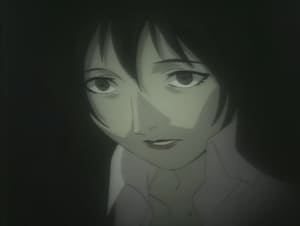