Life Can Be So Nice

This episode revolves around Misuzu. She had a friend a while ago, named Panaru. Panaru had a great loving for the world, but was killed by a serial killer. Misuzu then decided to take up Panaru’s love, only it was not a true love that Misuzu had. By accepting everything, she opened herself to another entity, who manipulated her into luring Naghi Kirima to a location. However, Boogiepop Phantom prevented the meeting. Misuzu found herself in an allyway, where she met her doom. 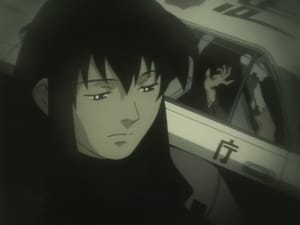 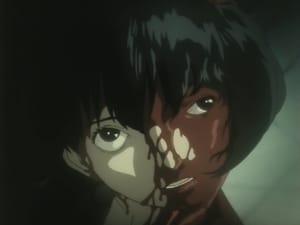 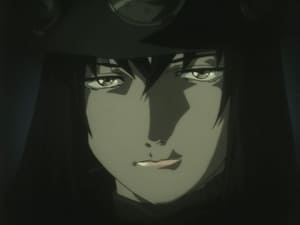 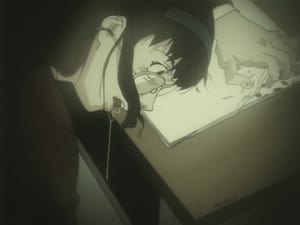 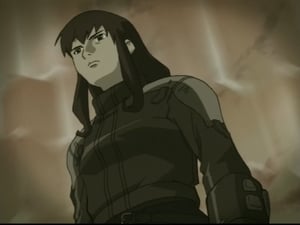 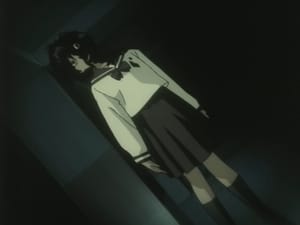 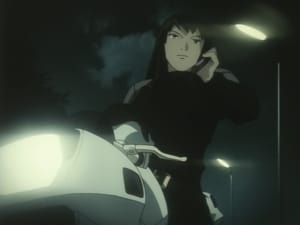 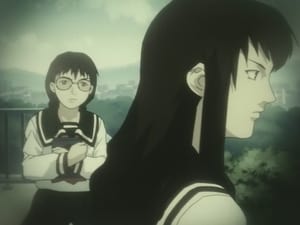 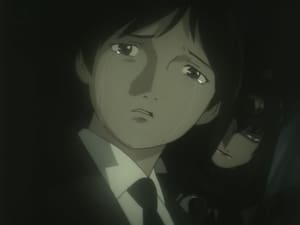 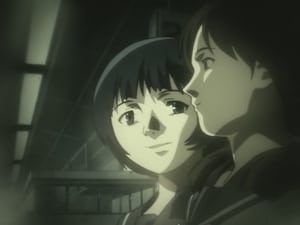