After some dubious persuasion from Goku, Old Kai reveals he has the ability to draw out someone’s true power beyond their limits, though this turns out to be a lengthy process that can take over a day to complete. Meanwhile, Goten and Trunks try out the Fusion Pose for real, but an error in the Fusion Pose results in the merged fighter, Gotenks, ending up with a failed transformation. After another failure, the pair eventually perform a successful fusion and transform into the true Gotenks who, confident that he can defeat Buu with his current power level, goes off in search of Buu, despite Piccolo’s warnings. 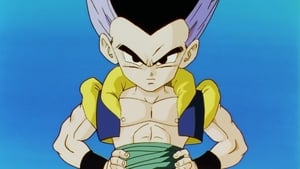 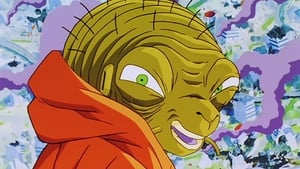