To The Limits Of Holy Teachings

An Imam named Massad Rachmadi was kidnapped by an unknown armed group, which led to riots by the Azadistani populations against the military called in to guard the city. Celestial Being and the Union Army began to intervene when radical factions in the Azadistani military began to attack loyalist forces guarding the Solar Antenna to link up with the Orbital Elevator. As Celestial Being and Graham’s forces, grudgingly, face off against rebel Azadistani mobile suits, Setsuna is forced to re-live the events of his traumatic past after encountering Azadistani military mobile suits attacking armed children. 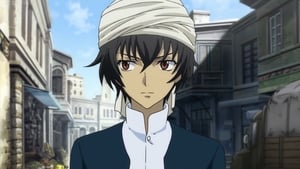 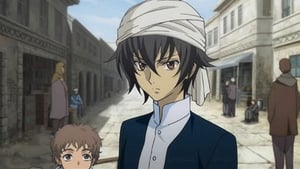