The gods send the Emperor a mystical horse to free him and deliver him to a castle in the sky. The three gods give him powers and forge a mystic sword for him to wield. The Emperor goes forth to fight Aku. Aku is vulnerable to the sword but his shape shifting abilities prove the Emperor’s equal, particularly when Aku takes on the form of an entire army. But the Emperor manages to prove seemingly triumphant and the Emperor’s wife greets him with his newborn son. The Emperor resolves that in case Aku returns, he must formulate a plan. 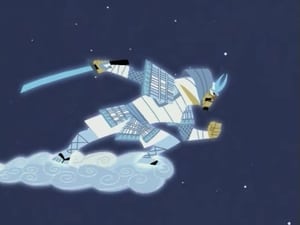 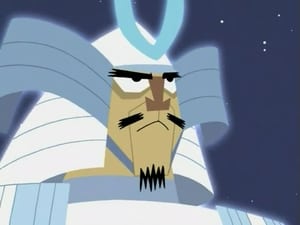 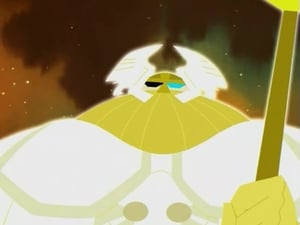 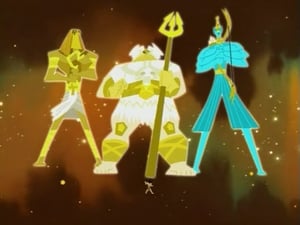 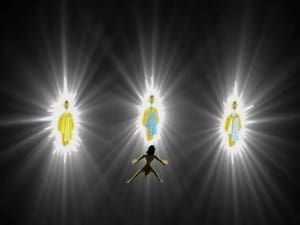