What would you give to know the truth?Feb. 23, 2001Canada626 Min.Not Rated
Your rating: 0
7 1 vote
AnimationHorrorMysteryRomanceScience Fiction

In the quiet corners of the globe, four strangers – a cynical American programmer, an aging Japanese priest, a troubled Arabic mercenary and a mysterious Fijian girl – receive a series of chilling apocalyptic visions. Desperate to understand their frightening visions of the future, these four troubled souls are simultaneously drawn to a dark city in the West where their fates – and the fate of the world – are revealed to be linked together and somehow part of a global conspiracy. Amidst an epic struggle of man, machine and otherworldly fear, these reluctant heroes must be willing to sacrifice everything…in order to know the truth and save us all! 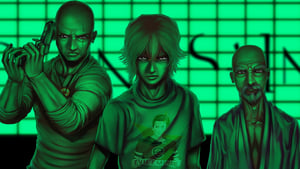 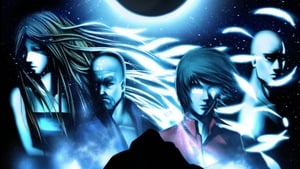