To mark the release of the limited-edition Ace2 EVA smartphone, OPPO recently released a CG short and tribute visual, titled Evangelion: It Can (Not) Be True. Directed by Somei Sun, the visual reimagines iconic scenes from the beloved anime series and uses 3-dimensional flair to create grand scenes. The director incorporated scenes captured during the pandemic outbreak to relate to the effect of the ATfield in Evangelion, noting that in this time we need to connect with one another to give the world strength. 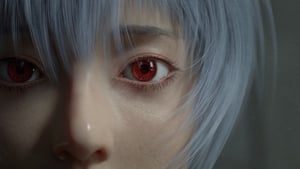 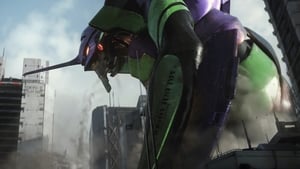