Lupin the Third: Missed by a Dollar

In New York City, an auction is being held, where numerous valuables are being bidded. One of the items was an ordinary ring which is more valuable than it looks. Lupin tries to bid on it, but was out bid by a dollar. So he steals it instead and makes a getaway. but only to find himself greeted by a group of mercenaries who are working for the person who out bid Lupin. Lupin gave them the ring as he was told, and got away from their firing guns. Lupin decides to gather up his friends to check out who outbid him at the auction. The one who outbid Lupin, is Cynthia, head of “Bank of the World” one of the largest and recently new banks. She has plans of her own on the ring, as it has the secrets of the location of a broach, that’s said to give those who hold it, world domination. 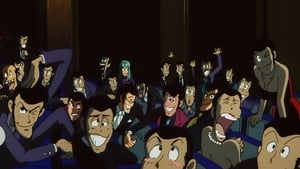 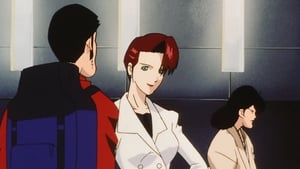