Following in the aftermath of a terrible Demon-Human war, turn of the century Japan is preparing a new fighting force in case the demons decide to return. A squadron of giant robots are built to be controlled by the spirit of the pilot, but it is discovered that the only people with sufficient spirit are young women. After recruiting a team of youths from around the world, the Japanese government decides to keep them a secret by disguising them as a theater troupe, thus requiring them to spend as much time memorizing Shakespeare as they do on military training. 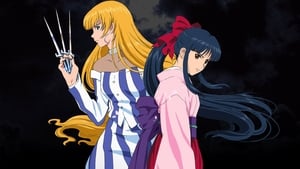 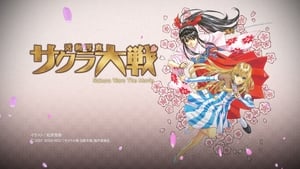