Geronimo Stilton is a 2009 television series based on the books of the same name. It is produced by Atlantyca Ent. and MoonScoop Group.

On April 15, 2010, Atlantyca Entertainment and MoonScoop announced they would continue the series with a second season of twenty-six episodes, which premiered in Italy on October 24, 2011. 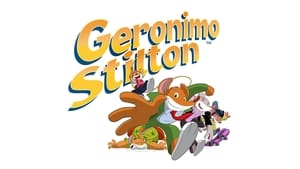