Loonatics Unleashed is an American animated television series produced by Warner Bros. Animation that ran on the Kids’ WB for two seasons from 2005 to 2007 in the United States, Teletoon in Canada, Kids Central in Singapore, Cartoon Network’s Boomerang in Australia, Cartoon Network in the UK, Southeast Asia and Latin America, and XHGC in Mexico. It is still broadcasting on Clan TVE.

The series was loosely based on the Looney Tunes cartoon characters, with the series described by Warner Bros. as an “action-comedy.” Loonatics Unleashed is meant to be a mixture of the Looney Tunes shorts’ irreverent style of humor and a modern action animated series, with the characters designed in an anime inspired style. 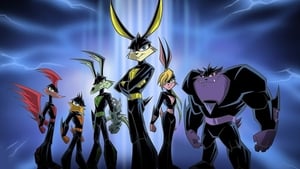 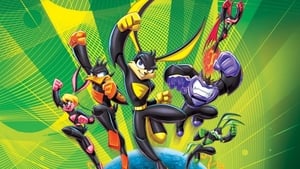 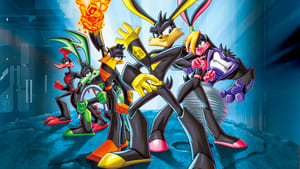 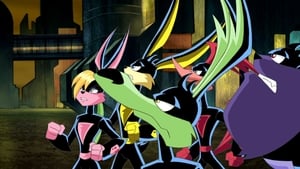