In early 2011, the series was renewed for a second season and premiered on December 10, 2011. The first season contained 20 episodes and seasons 2 and 3 are scheduled for the same. Currently, the series is on hiatus from the Nickelodeon channel, although reruns air every day in 90 minute to 3 hour blocks on the Nicktoons channel. The show temporarily returned on August 5, 2013 at 1:30 PM for one week before going back on hiatus. 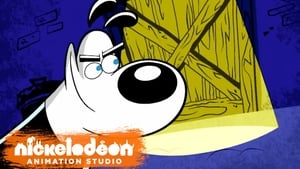